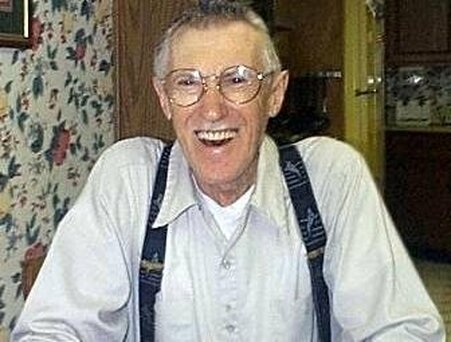 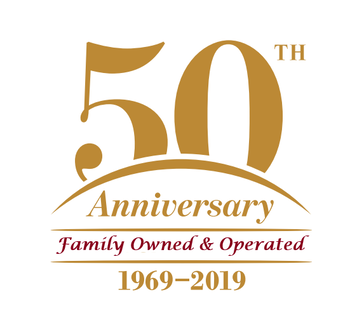 Donald L. Lowe and Sons, Inc. is a family-owned and operated Heating and Air Conditioning company.  Donald L. Lowe and Sons, Inc. was founded in 1969 by Donald L. Lowe Sr.  Don Lowe Sr. worked in the HVAC field prior to him starting the company. He incorporated the company in 1972. His oldest son Donald Lowe Jr. joined him in the HVAC field after coming home from the Air Force.  Around 1976 Donald Sr.'s son Dave at the tender age of 16,  joined the company as a helper. Danny Lowe, another son joined the company as well.  Donald Sr. retired in 1991 and, Donald Jr. took over running the company.  In 2000 Don Lowe Sr's daughter Adele Day came in to help run the office duties. In 2006 Donald Jr. sadly passed away and, Dave took over running the company.
To this day Dave and Adele still both work within the company. Most recently, Dave's daughter, Shannon Hamilton and Dave's son in law, Terry Hamilton came aboard the Team. Shannon Hamilton helps out in the office. Terry Hamilton is one of our lead Install/service technicians. Don Sr’s sons Darren Lowe and Larry Lowe have also helped out here at Don Lowe and Sons as our tech support, and with construction jobs at the shop.